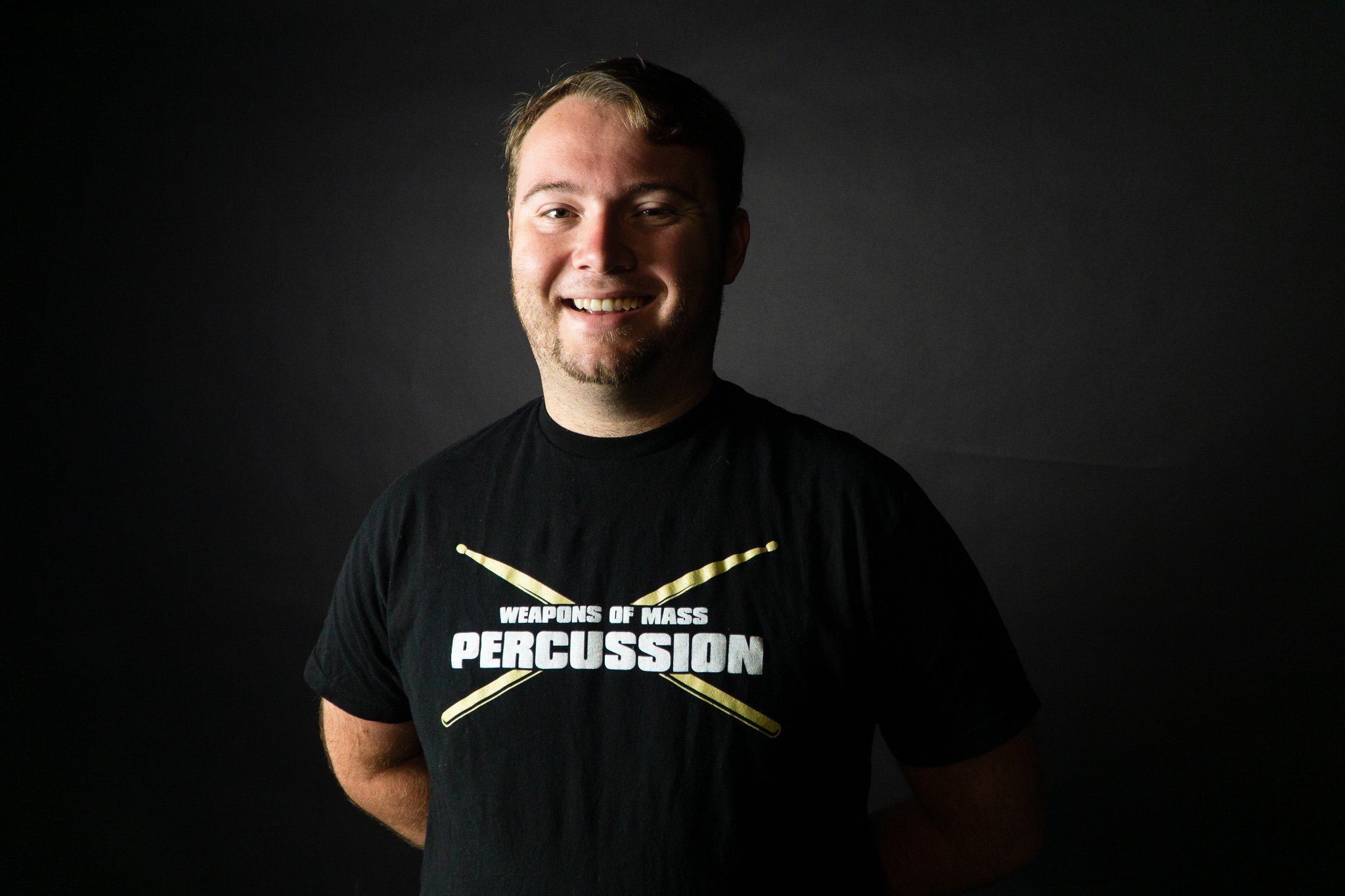 Ryan Clark is a drummer based in Sacramento who is a graduate from the University of the Pacific’s Conservatory of Music with a degree in Jazz Studies – Percussion. He also now holds a Masters degree in jazz performance from Sacramento State University. Ryan started drumming at the age of 11 with instruction from Monty Schmidt and Trent Teague and then attended Rio Americano High School where he had the honor of performing at prestigious festivals and attending jazz workshops across the states and around the world. Ryan has also taken jazz drumming instruction from Rick Lotter and Brian Kendrick. He has also had the honor of sharing the stage with great musicians such as Orrin Evans, Lewis Nash, Terrell Stafford, Pete Escovedo and his latin orchestra, and many others. Ryan frequently plays the vibraphone and has recorded a Christmas big band record on vibes with vocalist Carmen Bradford. Ryan has given private drum lessons at the Stockton School of Music and looks forward to sharing his passion of music and drums with his students at the Music Lab! 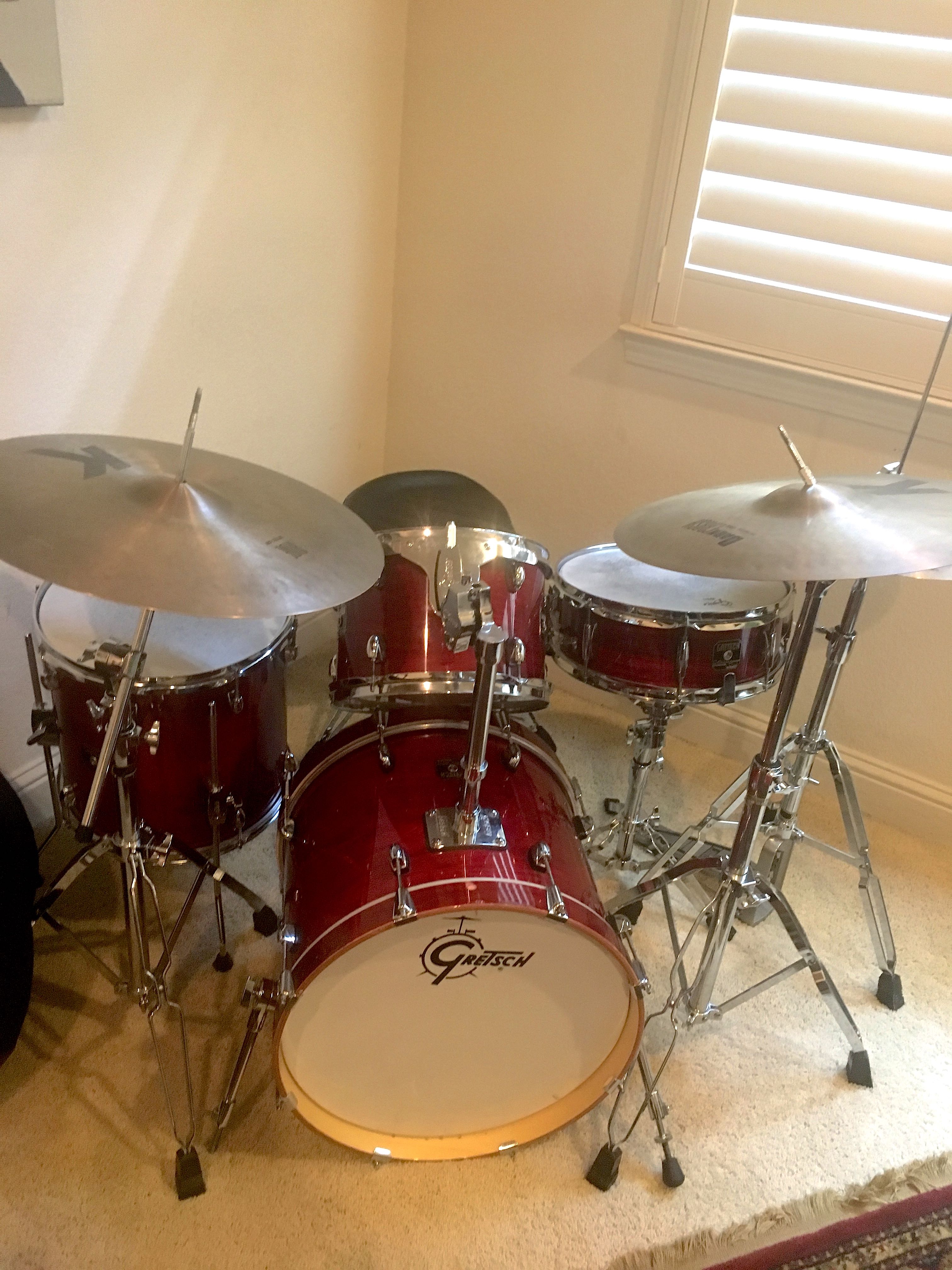